Moscow –The first record of Moscow as a settlement appeared in chronicles dated 1147. Yury Dolgoruky, Prince of Suzdal, is officially considered the city’s founder. In 1328, Moscow became the capital of the Principality of Moscow. Since then, Moscow has been one of Europe’s biggest cities, and for centuries it has been a leading centre of Russian national culture, science and art. It was Moscow where book-printing began in Russia, Russia’s first theatre was set up, Russia’s first university was founded, and Russia’s first newspaper was launched. Moscow is the site of priceless world-renowned historical and architectural monuments, such as the Kremlin, Novodevichy Convent, Moscow State University, the Triumphal Arch, and the Victory Park Memorial Complex on Poklonnaya Hill. It is also home to the Bolshoi, Maly, Artistic, Vakhtangov and Taganka theatres, all world-famous. The collections of paintings, drawing and sculpture in the Tretyakov Gallery and the Pushkin Museum of Fine Arts can compete those of the world’s greatest museums. 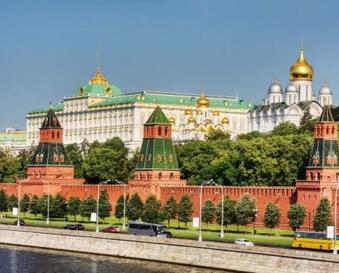 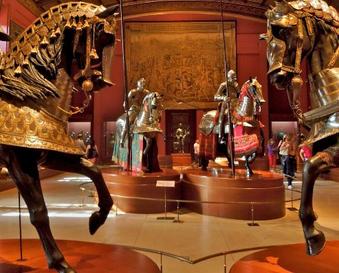 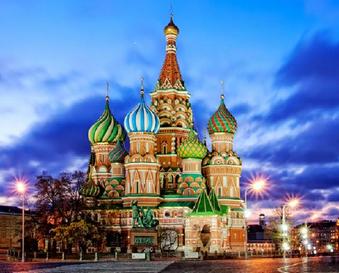 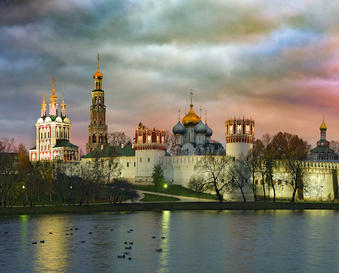 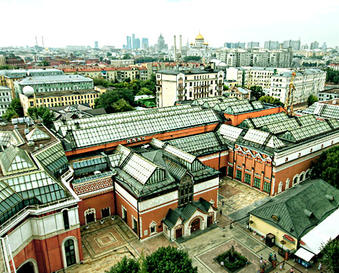 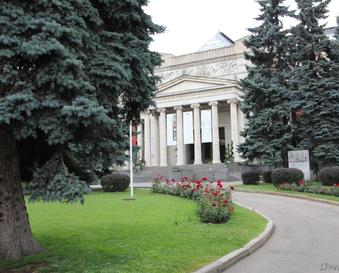 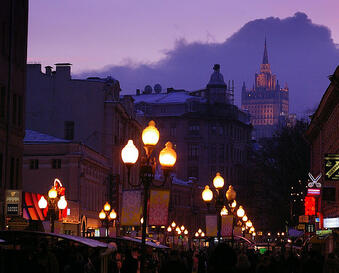 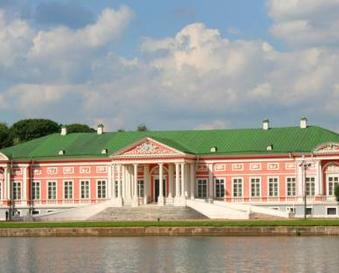 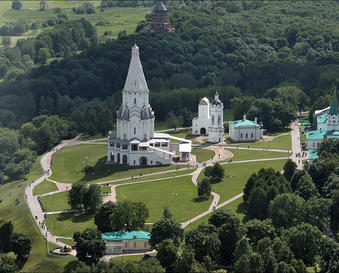 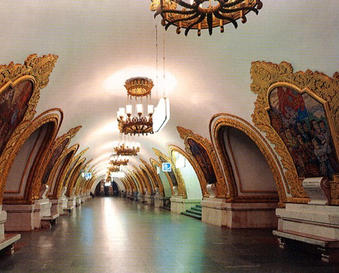 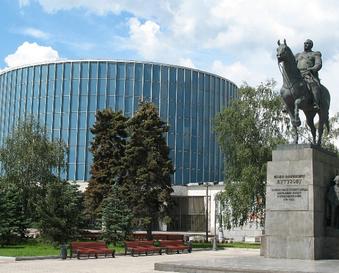